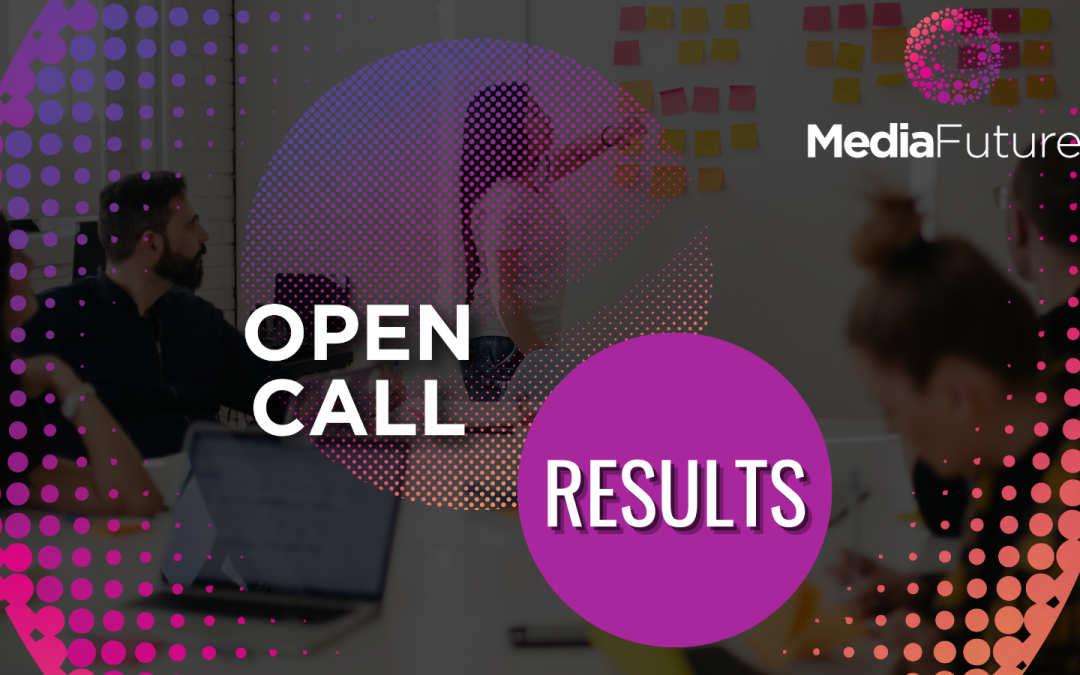 The 3rd Open Call of MediaFutures covered one single challenge focused on online misinformation and disinformation in different domains and seeks to support novel, unconventional ways for people to engage with journalism, science, and democracy, using approaches and tools from the arts, technology, and innovation.

The distribution of proposals per Track has been the following:

MediaFutures 3rd Open Call got an interesting number of proposals and as of right now the eligibility process has finished with 98 proposals (87%) forwarded to the evaluation stage. The evaluation process is being finalized in the coming weeks and the applicants will be informed about the winners in the first week of October. Selected companies will be made public after all legal details are sorted out.

This Open Call has taken into consideration the applications that offer new approaches to support underrepresented groups and their public representation, such as refugees, ethnic minorities, the LGBTQ+ community, those with disabilities; or lower-middle income countries.