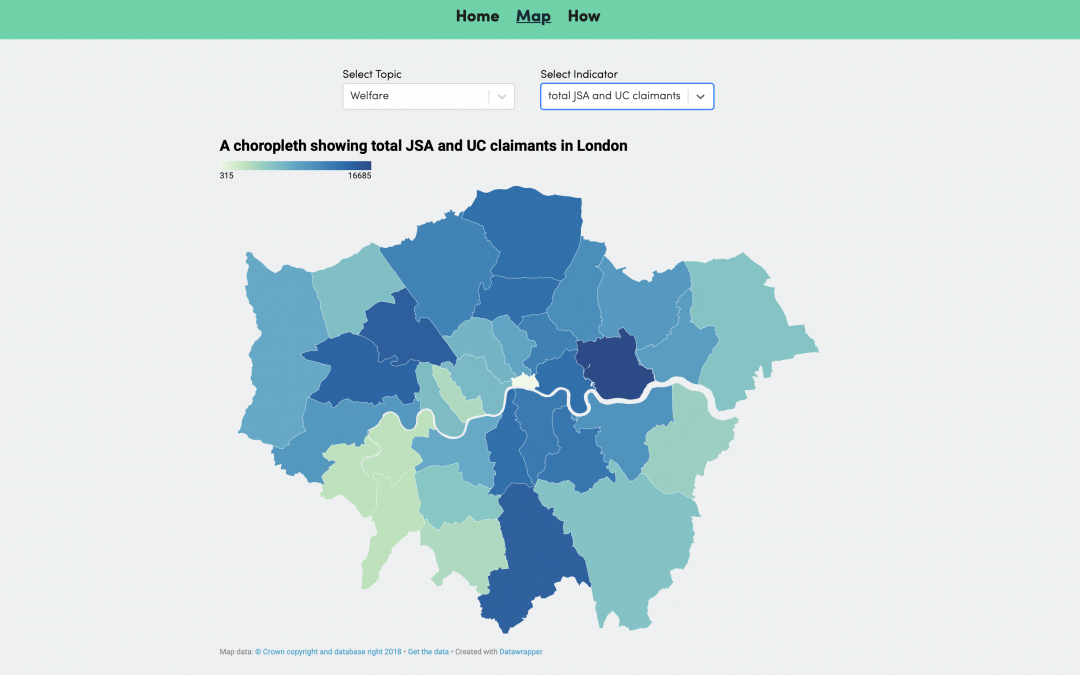 Economy is a UK-based charity that aims to make the economy and economics more understandable, more participatory and more reflective of the lives and experiences of people who are underrepresented in society’s current power structures.

The reason we believe that creating this change is so important is because the economy is so deeply embedded into the way we live our lives. Economics is the story of the way we heat our homes, the jobs we work, the price we pay for our groceries, and the parties and policies that
we vote for. Bad conversations about the economy lead to misinformation, disengagement and poorer outcomes for everybody bar the elite few.

Economy aims to improve economic discourse in a number of ways, but a big one is by trying to change the way the media talks about the economy, including how it uses economic data. At the moment, 23 percent of UK adults find the media’s discussion about the economy difficult to
understand, and 57 percent think the way they experience the economy is not often represented in the media.

We’ve had many conversations with journalists, media organisations and data collectors about this issue. We’ve found that the problem isn’t that journalists don’t want to talk about economics in an understandable way. Instead, it’s that many of them are themselves part of those groups
of people who find the economy confusing and difficult to relate to. Similarly, in this age of big data, the world isn’t lacking for information that reflects everybody’s lived experience. The issue is that data providers like the Office for National Statistics (ONS) are struggling to present it in a
way that is easy for non-specialist journalists to find and understand.

This led us to the idea for the project we are currently creating with Media Future’s support: a data dashboard for journalists that could work as a model for how to rectify the above issues. We had a few specifications going into the development stage. This would be a free tool that would help them locate, understand and analyse diverse economic data. It had to be interactive and simple to use. We wanted it to breakdown technical terms in a way anyone could understand. And we wanted it to contextualise data – to explain what the data showed but also
its limitations and biases. To make things a bit easier for ourselves, we decided to start on a slightly smaller scale, focusing just on London and just on cost of living data.

Working with a team of developers from Founders &amp; Coders we’ve created a Minimum Viable Product of the dashboard that outlines what this tool could do. Our next steps, working with another developer, Outlandish, will be to build up the MVP even further, adding in more datasets, context and other features.

We believe the news story that were informed by a finalised version of our dashboard would ultimately be much more effective at doing what media reporting is supposed to do: informing people of what’s going on in a way that feels connected to their own lives and explains clearly how it will affect them and the things they care about, and moreover does this in a way that is easy to understand and easy to trust. We know from years of past work that improving the way information about the economy is shared can translate into all sorts of empowering economic actions for people from all walks of life; from voting to improving financial literacy to lobbying local councils to banding together to set up a new community group.