Critical Climate Machine is a project that quantifies and reveals the mechanisms of misinformation on global warming. The project environment consists of a walk-in room with a data sculpture and a sound installation.

Using Artificial Intelligence, the sculpture analyses myths about climate change. Its software monitors and debunks false arguments coming from social media. When the sculpture is very active it overheats, warming up the space around it. Hence the rise in temperature becomes a measure of the amount of online disinformation at any given time. Meanwhile, a dialogue surrounds the sculpture. False arguments are voiced by a speech entity. A second one refutes these claims in response.

The artistic project is largely inspired by research in the field of cognitive sciences. These have shown – much like inoculation in biology, that disinformation can be neutralized by exposing the public to a weak form of disinformation.

Gaëtan Robillard is a visual artist and researcher. Since 2007, he has been developing a body of films and digital installations in which algorithms, cognitive sciences and climatology are involved. He is also a visiting professor at the Gustave Eiffel University and a PhD student at the University of Paris 8 and ESAD TALM Tours. His thesis focuses on the early algorithmic aesthetics in Europe during the sixties, and more particularly on the relationship between computation and entropy in the work of art. His work has been presented internationally, in places such as the Palais de Tokyo (Paris), Akbank Sanat (Istanbul), CCS Bard Hessel Museum (New-York) and Pearl Art Museum (Shanghai). 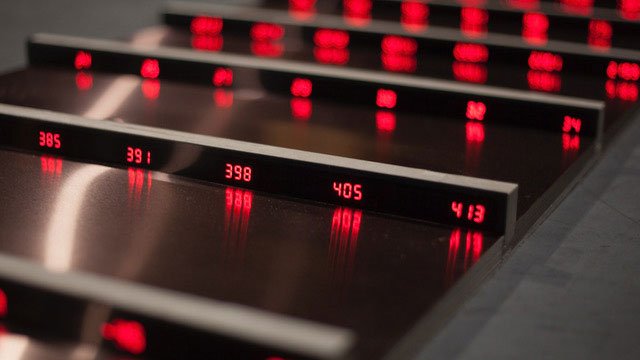 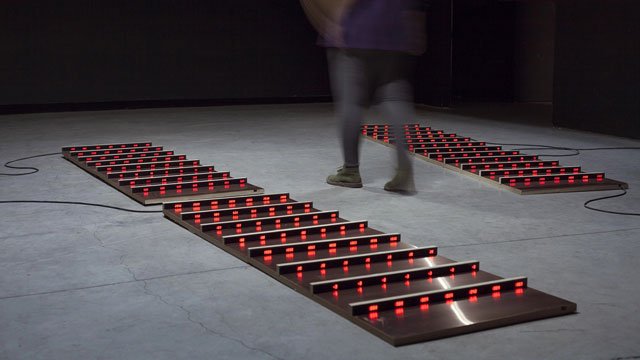