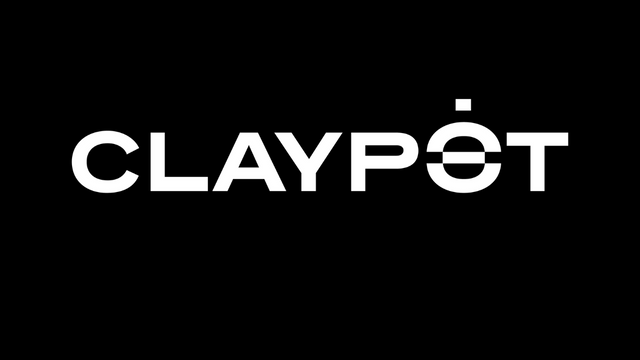 Identities — like music — should be discovered, not assigned. A company that makes its money from advertising benefits from a customer base that fits neatly into algorithmic boxes that can be easily targeted with advertising and cultural messaging. Claypot and T.W.C. aim to bring transparency to the opaque algorithms that feed us so much of the content that shapes our worldviews.

The Dark Listening project explores the trade-off between freely available music and the freedom to curate it by creating an original streaming library filled with fictional advertisements set in the context of an emerging regional conflict. The OpenQueue tool developed by Claypot will allow audience members to deconstruct how they were targeted by manipulative advertising during the artwork, and OpenQueue will subsequently allow users to deconstruct their own listening behaviour on major streaming platforms, like Spotify.

Claypot is a nonprofit production studio and publishing company dedicated to encouraging self-discovery through meaningful collaboration. Using experimental sample libraries and data tools, Claypot works with an international collective of artists to produce collaborative music and multimedia artworks that reflect the agency of performing musicians.

The letters T.W.C. represent the independent creative practice of Thaddeus Whitney Cochrane with their collaborators around the world. Thaddeus is a PhD student at the University of Sussex researching creative cartography using musical samples.