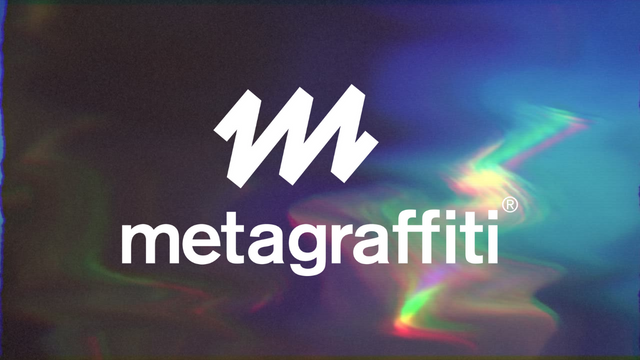 The project Metagraffiti will build and position large scale digital artworks that can be experienced trough Augmented Reality technology.

The artworks will appear when 5 selected media/new-media headquarters physical buildings around European cities will be scanned through a smart-phone. The Metagraffiti digital artworks will be AI generated mixing illustrated online disinformation language elements and hashtags trending on social networks. This architectonic 3D sculptures, inspired by calligraphic language, will be enriched with details influenced by data extracted from the data source of the Media & News Survey 2022 Flash Eurobarometer – launched in 2022 by European Parliament. The geolocated artworks will act as awareness portals for curious art adventurers out in the streets but they will also be capitalized as a NFTs limited serie collection.

The Artist, V3RBO is a pioneer of the 90’s European graffiti & street-art scene. He has been one of the first public art artists to start exploring the uncommissioned realms of tech-art. He was also one of the founding members of the first movement of facades video-mapping. Today he’s busy cultivating different AI models and creating generative art with his iconic style.