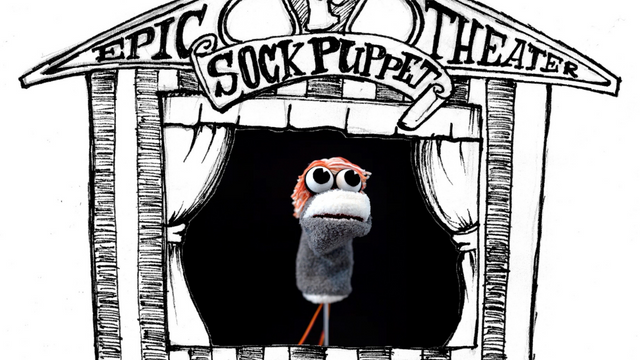 The project draws from Bertolt Brecht’s Epic Theater, which emphasizes audience participation and defamiliarization as a technique for political engagement. Participants will be able to select social media posts to be performed by animatronic sock puppets from various datasets, allowing them to compare and contrast the messaging tactics used to incite emotional reactions and increase polarization across different groups. The project will also include an online component with a machine learning classifier that shows participants similarities between their social media posts and those of sock puppets.

Derek Curry and Jennifer Gradecki are media artists who critique technological solutionism by reverse-engineering technologies to reveal underlying assumptions and problems that arise through implementation. They often use methods from media theory and science and technology studies as a means for critical engagement. Their artworks have helped the public understand and intervene in social media misinformation, and have replicated open source surveillance systems, financial technologies, and facial recognition systems to reveal their inner workings through interactive experiences.