It’s time to build! Meet the projects progressing onto the next stage of MediaFutures 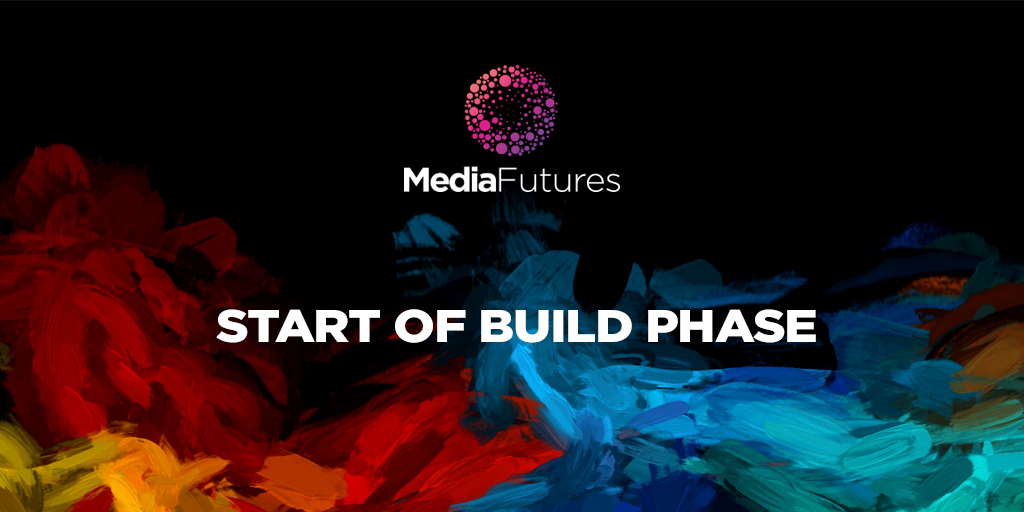 We’ve selected seven projects to join the five ‘Artists for Media’ projects to continue on the MediaFutures programme, unlocking further funding and support.

At the start of April, we shared the 24 projects that joined the 2nd cohort of the MediaFutures support programme. The MediaFutures programme has three tracks: ‘Artists for Media’ an artist residency, ‘Startups for Citizens’, a startup accelerator, and ‘Startup meets Artist’, a unique programme that supports artists and startups to work together on one project.

The projects on the ‘Startups for Citizens’ and ‘Startup meets Artist’ tracks had one month and up to €5,000 to refine their idea. At the end of April, they then had to pitch their idea to a panel of judges from the MediaFutures consortium to win a place on the next stage of the programme.

We’re excited to announce the following projects will progress to the next phase: the BUILD stage.

Each project will receive up to €50,000, plus five more months of support to take their ideas to the next level.

For each project, the startup will receive up to €65,000 and the artist up to €30,000, plus five more months of support to take their ideas to the next level.

“The participants at MediaFutures continue to impress with thoughtful ideas, lots of creativity and amazing execution.” – Nico Lumma, Managing Partner at NMA Venture Capital GmbH in Hamburg, Germany and one of the jury members.

The five artists selected to join the artist residency track ‘Artists for Media’, who did not participate in the pitch event, will also continue on the programme:

You can read summaries for each project here. The projects will graduate in September 2022. We’ll continue to update you on their progress throughout the programme.

We thank our prestigious jury panelists, who dedicated their time and expertise for our teams:

MediaFutures will launch its 3rd Open Call in summer 2022. For more information on the programme, stay tuned on out website: https://mediafutures.eu/