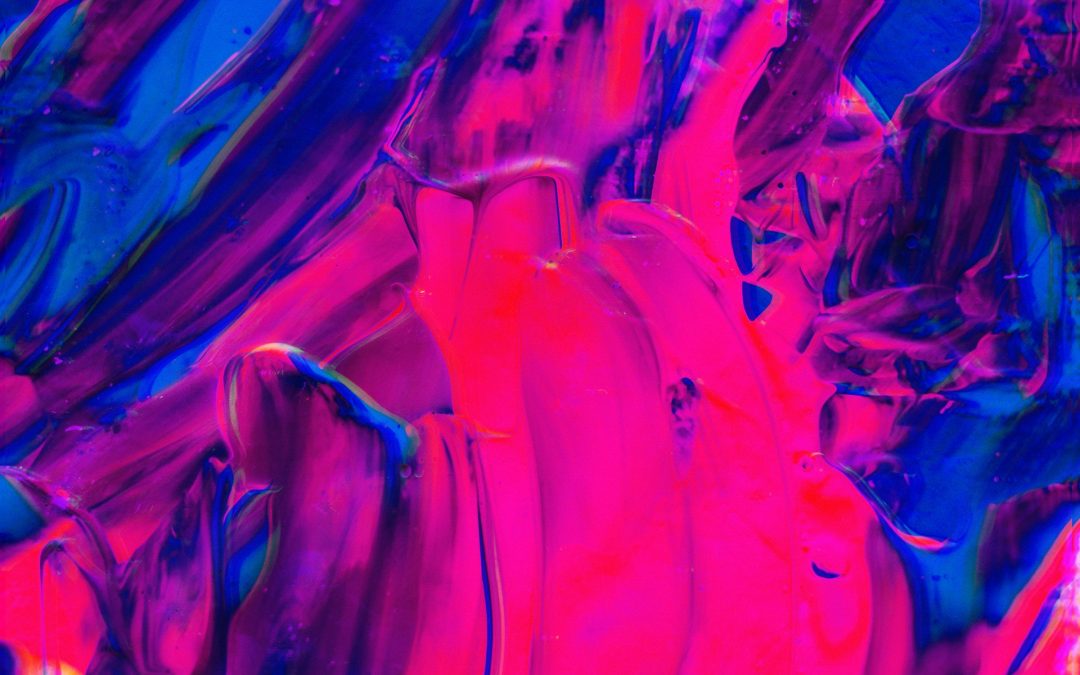 The selection of MediaFutures laureates is operated by an international jury. Its composition balances members from MediaFutures consortium and external experts. They are executives from cultural institutions, experts of various artistic fields (including visual and digital arts, music and performing arts, design), data and business specialists.

In this article we would like to introduce the external members of the artistic jury who dedicated time to review the applications. Having external members associated with internal members allows for a fair and relevant evaluation. It led to valuable discussions during the jury panels, selecting laureates for their artistic interest, innovative criteria and relevance to MediaFutures challenges.

Beryl Graham is Professor of New Media Art at the University of Sunderland, and co-founder of CRUMB resource for curators of new media art. She curated the international exhibition Serious Games for the Laing and Barbican art galleries. Her books include Digital Media Art (Heinemann 2003), Rethinking Curating: Art After New Media (MIT Press 2010 with Sarah Cook), and New Collecting: Exhibiting and Audiences (Ashgate 2014 ed.) She has written for periodicals including Art Monthly, Leonardo, and the Journal of Curatorial Studies. She has been an invited speaker at conferences including Navigating Intelligence (Banff Centre for the Arts), Decoding the Digital (Victoria and Albert Museum), and Cultural Value and the Digital (Tate Modern).

Irini Papadimitriou is a curator and cultural manager, whose practice draws on interdisciplinary and critical discourse to explore the impact of technology in society and culture, and the role of art in helping us engage with contemporary issues. Currently Creative Director at FutureEverything, an arts organisation and innovation lab in Manchester, she was previously Digital Programmes Manager at the V&A and Head of New Media Arts Development at Watermans. Her display, Artificially Intelligent, was exhibited at the V&A in 2018.

She has been a co-curator for the Arts & Culture experience at Mozilla Festival and she is co-founder of Maker Assembly, a critical gathering about maker culture. She is an Imperial War Museum Institute Associate, an Industry Advisory Group member for SODA (School of Digital Arts) at Manchester Metropolitan University, and an Advisory Board member for ONX Studio, a collaboration between Onassis USA and New Museum’s cultural incubator NEW INC.

Irini has been a recipient of curatorial research programmes including M0BIUS (Finnish Institute), Art Fund Jonathan Ruffer, Mondriaan Fonds and British Council, and she has served as a jury member for Prix Ars Electronica, D&AD Awards, Lumen Prize, Vertigo STARTS and ACM Siggraph.

Miha Turšič is an artist, designer, and researcher, dedicated to the development of arts and humanities in outer space. He designed works in reference to the human condition in outer space, developing post-gravitational art and artistic satellites, founded Cultural Centre of European Space Technologies, an institution with dedicated Cultural Space Programme and actively developing cooperations between space and art institutions in Europe, Russia, United States, and China. Currently, he works at Waag as a concept and project developer, specialized for art-science interactions and Open Space Lab lead.