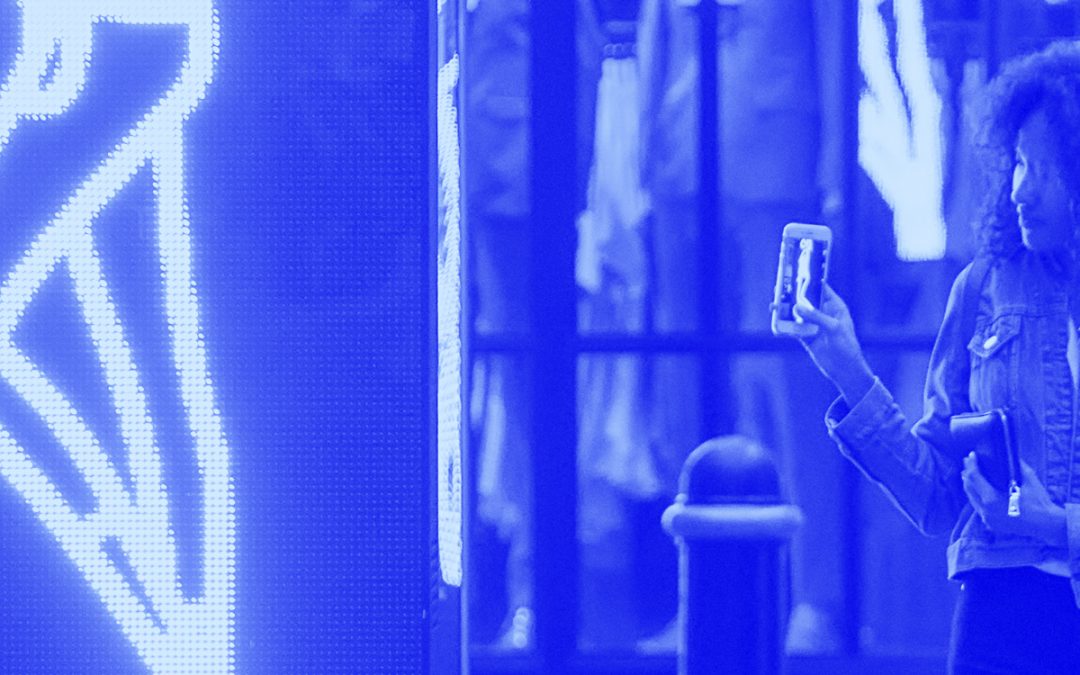 Following the second open call closing on 27 January, applications have now been reviewed, shortlists made, and interviews have taken place.

The rigorous evaluation process, run by Tara Lee and Darren Temple at the ODI, saw each eligible proposal being evaluated by at least three different experts with relevant expertise. The strongest applications were then reviewed within three jury panels, and for the Artists for Media track, shortlisted applicants were then interviewed by three experts in art and technology.

The majority of the 25 evaluators were from MediaFutures’ partner organisations, alongside a select number of external evaluators to ensure all areas of expertise were covered, and to ensure that the diverse experiences and representations of applicants were reflected. 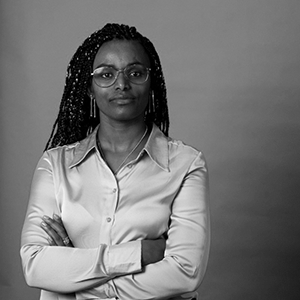 Abeba Birhane (PhD) is a cognitive scientist researching human behaviour, cognition, and social systems. She examines the challenges and pitfalls of computational models and datasets. Her interdisciplinary research sits at the intersection of complex adaptive systems, machine learning, and critical race studies. She co-leads the Data Economies and Data Governance working group, one of the Mechanism Design for Social Good (MD4SG) working groups. Abeba is also a member of the Coalition For Critical Technology group. 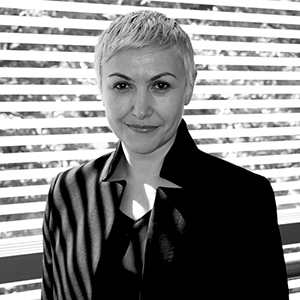 Elena Simperl is Professor of Computer Science at King’s College London, and the Technical Lead of MediaFutures. She is currently leading ACTION, a Horizon 2020 programme that helps 15 citizen science communities around Europe fight pollution, and is also the principal investigator of Data Stories, an EPSRC-funded grant that develops concepts and tools to facilitate ease in everyday engagement with data. Elena previously led ODINE, an EU-funded incubator for open data businesses, and Data Pitch, which developed a purposive open innovation programme and corporate accelerator enabled by shared data. 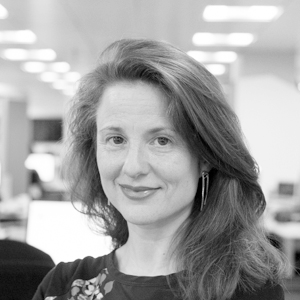 Hannah Redler Hawes is a contemporary art curator, specialising in emerging and multidisciplinary practice which raises social, cultural and ethical questions within the fields of art, data, science and technology. She has a special interest in collaboration, participation and media art, and develops audience-focused projects for museums, galleries, academic organisations and societies, corporate contexts, digital space and the public realm. Hannah’s curatorial projects have touched on a broad range of subjects including biomedical science, energy, climate science, photography, cosmology, and digital technologies. 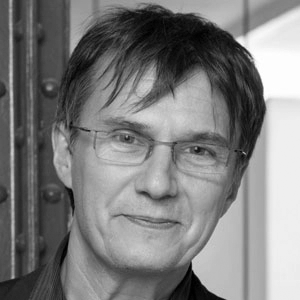 Hugues Vinet is Head of Innovation and Research Means at IRCAM, and is in charge of supervising the artistic residencies program for MediaFutures. He has recently coordinated the VERTIGO project managing STARTS Residencies, a program of 45 residencies of artists contributing to technological innovation throughout Europe. Hugues also curates the Vertigo Forum, a yearly symposium at Centre Pompidou associated with thematic exhibitions gathering artists and researchers on contemporary trends of artistic creation in relation to science and technology. 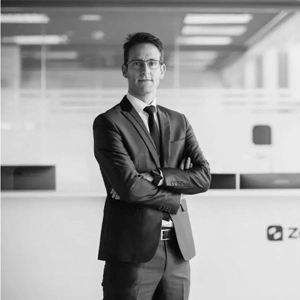 Igor Idareta is International R&D Projects Manager at ZABALA. He has two degrees in Industrial Engineering and a BEng (Hons) in Design Engineering, and has worked as an innovation management consultant for about 20 years, specialising in funding R&D and innovation projects. Igor specialises in technology transfer and commercialisation of R&D results in the framework of EU funded programmes, as well as industrial sustainability programmes related to all the areas relevant for the European Green Deal (Climate, Energy, Transport, Circular Economy, Zero pollution). 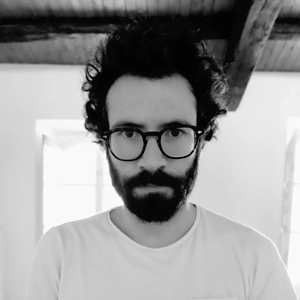 Julià Vicens is a research scientist within the Data Science and Big Data unit at Fundació Eurecat. His research focuses on the study of collective behaviour, urban systems, computational social science, and participatory science in the field of complex systems. He has worked in centres and research groups such as OpenSystems and UBICS (Universitat de Barcelona), participating in national and international projects and publishing his research in top-tier journals. Transversally, he has been working on initiatives devoted to promoting the interaction between science, technology, education and the arts. 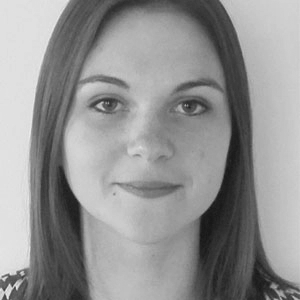 Louise Enjalbert is Art-Tech Coordinator at IRCAM. She holds a master’s degree in Management of Cultural Organisation from University Paris Dauphine. With experience in innovative projects at the crossroads of culture and technology, she is now in charge of MediaFutures’ residency programme – this involves designing the residency framework; following up with the artists; enabling collaboration between artists, scientists and technologists; and assessing the results and innovation aspects of the programme. She also communicates the residency results, events and methodology with the wider community. 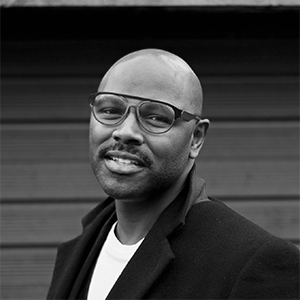 Mr Gee has been part of the UK’s spoken word scene for two decades. He’s presented several radio series on BBC Radio 4, one of which – ‘‘Poetic Justice’ – focused on the extensive rehabilitation work that he does in prisons. He’s an advisor for the prison mentor and trainee charity Switchback, and a trustee for the street art charity Paint the Change. He created a digital art-piece called ‘Bring Me My Fire Truck’ for the ODI, which was showcased at the Tate Britain for their 2020 ‘Blake Now’ series. He’s the lead artist for the Rich Mix art centre’s ‘New Creatives’ project for 2021/2022, with the aim to encourage and develop the careers of young artistic talent in East London. 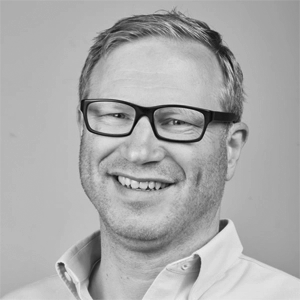 Nico Lumma is Managing Director at NMA (the Next Media Accelerator). He studied Political Science and History in Göttingen, Germany, and in Berkeley, California. He hasn’t been offline since 1995 and has a strong interest in digital innovation. Nico co-founded NMA in 2015 to build the premier hub for media innovation in Europe. Nico co-founded D64 – Center for Digital Process, a non-profit organisation that serves as a think-tank on important political issues dealing with the digital sphere. He serves on many advisory boards, including the State Council for Digital Development and Culture in Rhineland-Palatinate, and Hamburg’s Roundtable on Digital Business. 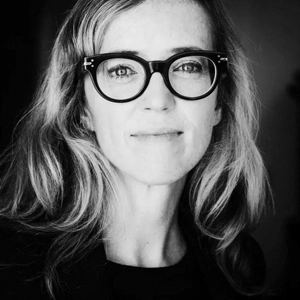 Tanja Deuerling (PhD) is an innovation expert and works as a consultant and trainer for innovation and change management in the European media industry. Tanja was editor-in-chief and head of organisational development at one of the most important media houses in Germany, ProSiebenSat.1. She also worked as an executive producer and format developer for several TV production houses, including ITV and Endemol. Tanja received her doctorate at the Film University Babelsberg and published her thesis ‘Innovation Management for New TV’ in 2016.

(Don’t forget, you can view the full MediaFutures team here)

Thank you to the wider team

Thanks to all other MediaFutures partners who gave their time and expertise to evaluate these applications – we’d like to give a special mention to our five additional external evaluators:

The winners of the second call will be announced on the MediaFutures website in the next few weeks – watch this space!