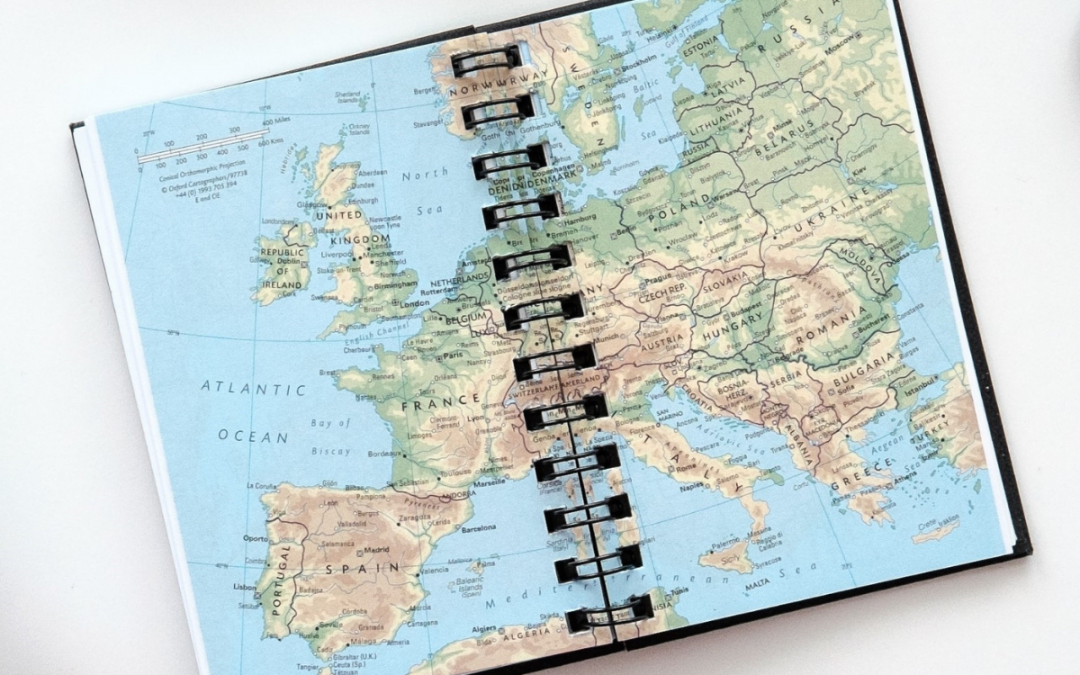 Great news for the fight against disinformation last week! The European Commission (EC) announced that 6 new hubs will be part of the European Digital Media Observatory (EDMO). The new hubs have been selected following a call for proposals and will complement the territorial scope covered by the hubs already in place. EDMO’s hubs now cover all the EU countries which is a great step forward for addressing disinformation challenges in all EU languages.

EDMO was launched in June 2020 and is a follow-up of the EC action plan on fighting disinformation released in 2018. It constitutes a hub for fact-checkers, academic researchers and other relevant stakeholders contributing to disinformation research and fight. It is a key infrastructure which enables collaboration and knowledge exchange while taking into consideration the linguistic contextual and cultural specificities of each territory and population covered by each of the respective hubs. Elements which are crucial to address disinformation while respecting freedom of expression. EDMO coordinates, supports and maps fact-checking organisations, disinformation research. It supports public authorities and ensures privacy compliant access to the platform’s data to conduct research.

The new hubs will be operational in 2023!