Workshop: how to manage art-tech collaborations at European level? 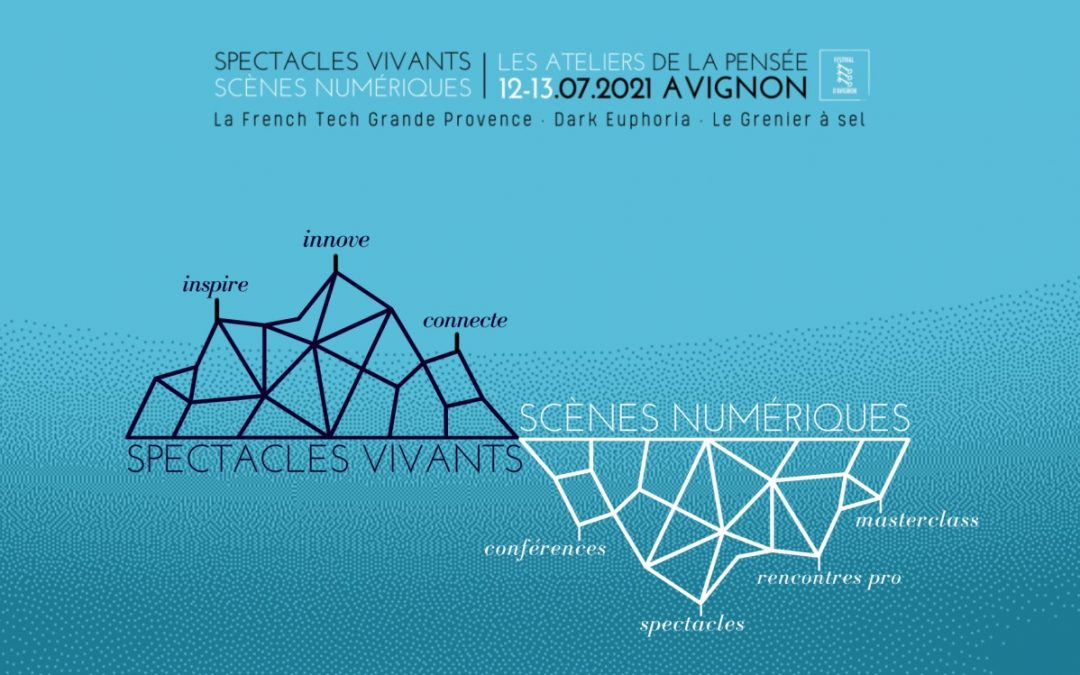 On July 12 and 13, “les ateliers de la pensée” (the workshops of reflexion), organized by French Tech Grande Provence, Dark Euphoria, Le Grenier à Sel,  took place at Avignon, France during the Festival. Those 2 days were dedicated to cultural experts interested in digital art. The aim was to collectively think about digital transition and innovation.

Around digital artistic experiences, debates, and targeted meetings for professionals, this event was a path of inspiration and discovery to facilitate the networking and enrich approaches. It also aimed at guiding professionals in their digital transition: digital stages, hybrid formats, interaction, immersive devices, participative performances, shows on social networks, etc.

As coordinator of the MediaFutures residency, I conducted a workshop on art-tech projects at the European level. It was a good way to present STARTS initiative in general and MediaFutures specifically. The audience was composed of representatives of cultural institutions, territorial communities, artists and producers. They were interested in STARTS methodology developed for art, science and technology collaborations. I had time to present what we defined as the “best practices” for this kind of projects:

Apart from the pleasure of being in Avignon Festival, discovering artworks, and meeting very interesting people, those days were the opportunity to present two projects supported by STARTS Residencies: L’Ecume des jours from Julie Desmet Weaver and Dark Euphoria as well as Le Baptême by Laurent Bazin and Gengiskhan production.

What a pleasure to see that even 2 years after the end of the residencies, the artists and scientists are still working together! A real success for the STARTS initiative.