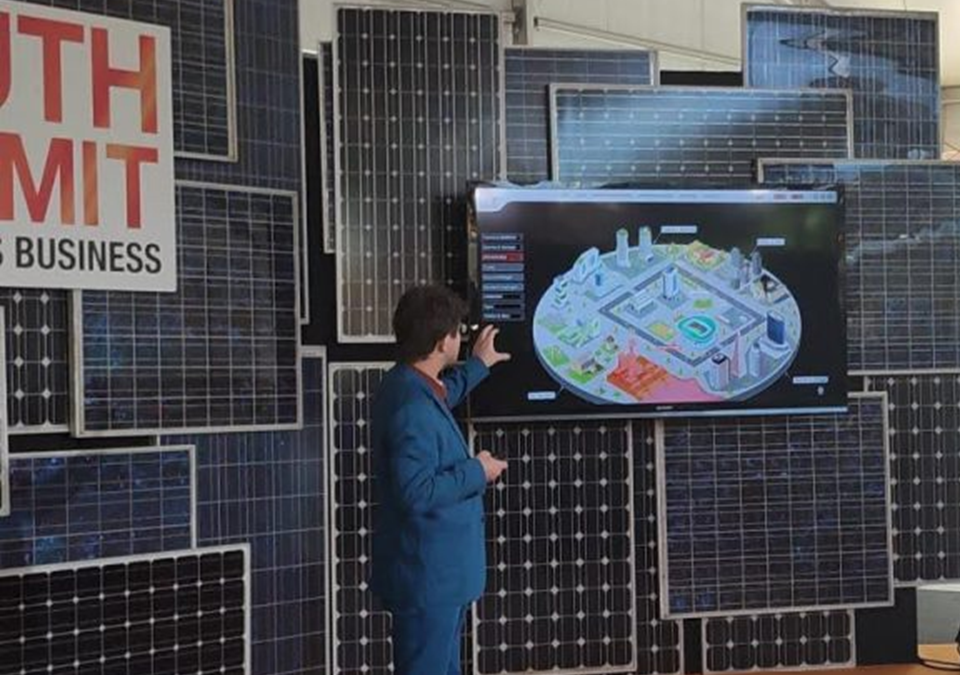 It’s an educational platform, where users can interact with a 3D city (like, metaverse) freely just in browser, users can witness how an ambient is changing by their emotions & behavior online and become a detective personality during stories about real people/companies, who suffer from disinformation. The main mission is to educate about methods of mis- and disinformation, that propaganda is using to brainwash people’s minds, and show how step-by-step critical thinking can withstand their harmful consequences like war in Ukraine. As our team`s country is suffering right now from the war, we know for 100% that we see every day how conflicts emerge out of nothing by dirty propaganda.

Three main instruments, which we help users to engage with the educational stories:

Thus, every user can get a score of his/her knowledge about each story, which we take from ancient and modern history.

Our development team already made a huge effort for the whole environment, surrounding and background for 3D in a browser. Even though it’s a heavily experienced IT team, each project has new challenges that are interesting to solve within such a united and innovative startup team for the sake of social project MUMIDIS execution. Right now we are merging all the 3D models, which our 3D-designer (Olga) prepared separately earlier. 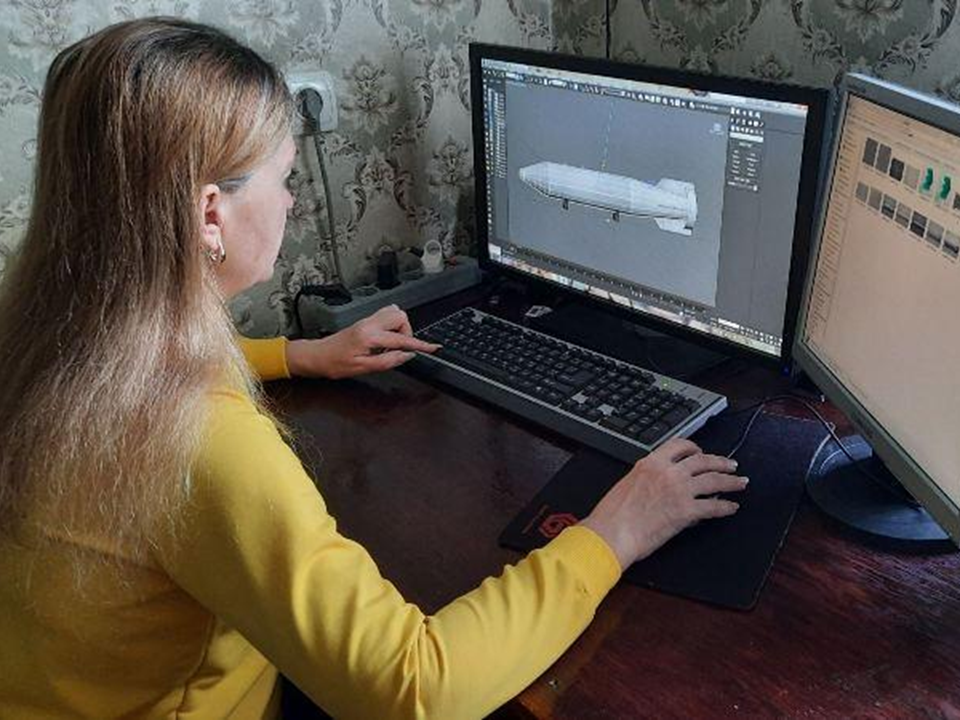 As Olga remembered: “The hardest thing was to make a 3D model at somebody’s other computer (that is not good for technical executions, like rendering, because of performance). It was really challenging for me as a professional. Also, morally it was so hard to work under the bombs. Still, this modeling was the last normality I had (and still have). So I always use it to escape in my own world in order to fantasize to other people such a world, where they can escape as well. What I like, that visitors of my 3D worlds can learn important things for their living in democratic society  –  like, how easily they can be tricked and manipulated by other scammers. And that’s how visual art can tackle disinformation online”.

For me as an artist, the collaboration with uTrigg is quite interesting. In essence, I am writing a video game soundtrack. This is a new level of my art perfection. Whereas in the recent past I have been working on procedural music through sonification, with MUMIDIS, I got the chance to write music without constraints. I took the time to experiment with sounds and sequences and tried to create a coherent soundtrack that spans the whole game. We have three emotional states (unfocused, energetic, and rage) that a person can feel when they read an article. I created one unified soundtrack with three distinct sections that each represent one of the emotions. Each of the buildings gets such a soundtrack, making every building distinct.

Finally, there are some individual actions, like clicking on an object that I created by manipulating recorded sounds. Besides working on the artistic part, I participated in SouthSummit in Madrid in June. It was an interesting experience to come into contact with a business-oriented public instead of the academic public that I usually meet. I have met a variety of businesses that MUMIDIS could work with in the future and continue the project after Mediafutures ends.

Finally, despite the war, the uTrigg team is incredibly resilient and we manage to communicate easily and move forward. I am happy to have the chance to work with them. One year ago, I would not have imagined working with a Ukrainian startup. 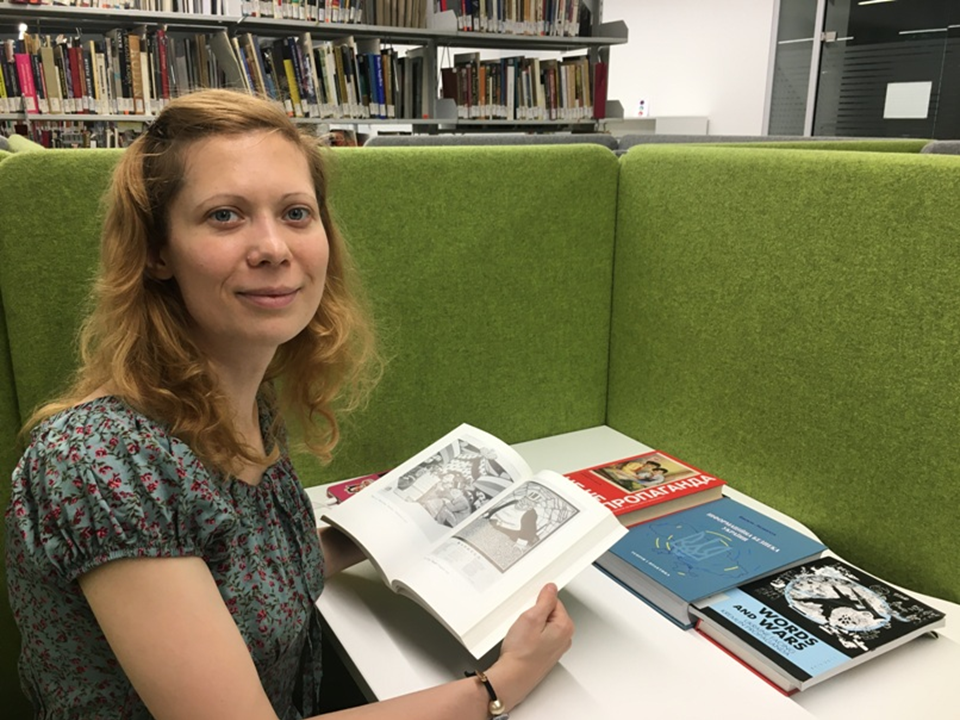 uTrigg team (Victoria Gerukh and Alex) beyoung everyday’s heavy technical and marketing work and partnership communications decoded to work outside the boxю Thus, they make a round of visits to the scientific library for the purpose to make more extraordinary use cases and materials for their educational platform. 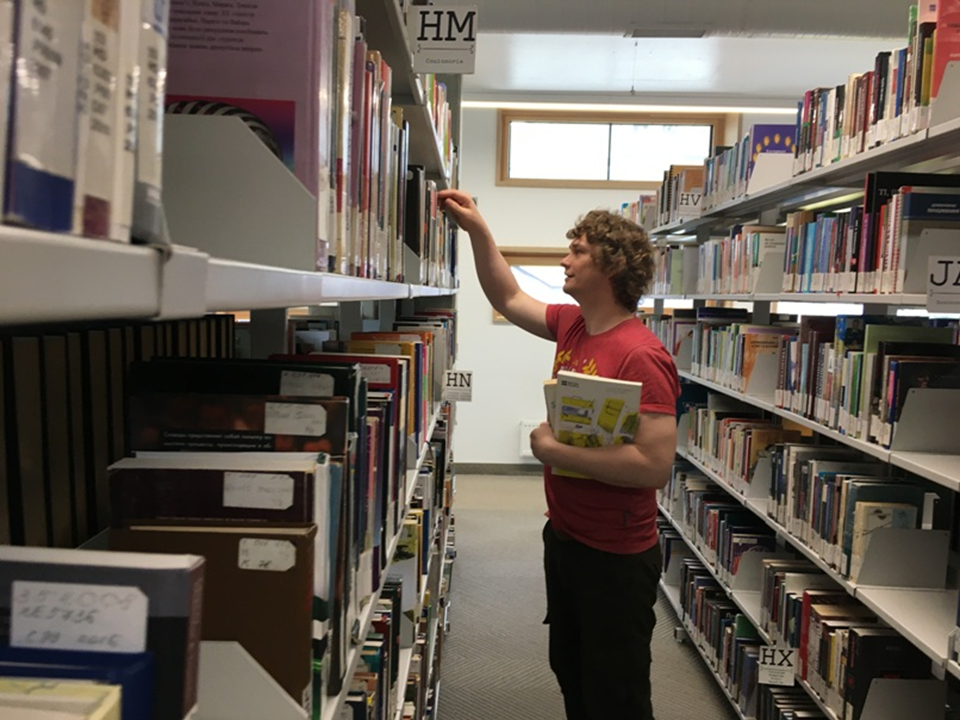