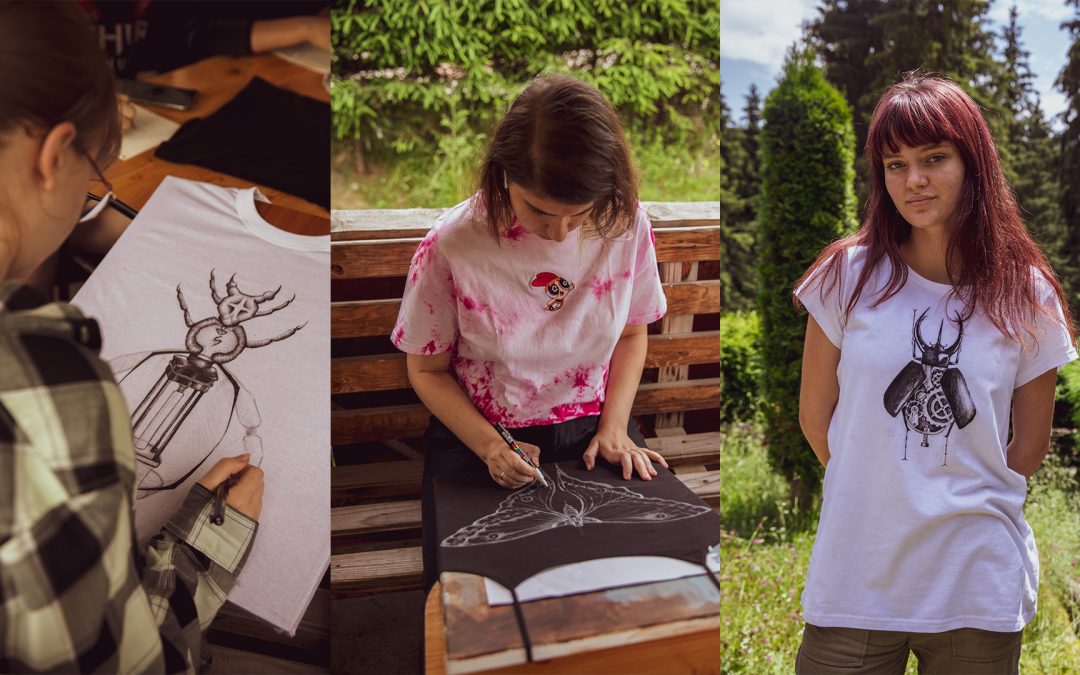 We want to do our part to change people’s perception of fake news, as in general, such news is emotional and captivating, which makes the readers/listeners instantly impressed and automatically believe it. Generally, the debunks of the fake news are written in formal and harsh language and this makes the readers stick with the idea that the fake, but emotional news is the true one or at least it remains in the reader’s mind for a longer period of time. We aim to make debunks more attractive and friendly and, in order to achieve this, we thought of transposing them into an augmented game.

Our goal? Reducing the impact of fake news on public opinion by creating and promoting an innovative system that includes artists, programmers, journalists and even the general public. We strongly believe that by expanding the database we can increase the exposure of initiatives to fight misinformation. In the first stage, we aim to monitor and archive as many fake news as possible from Romania. In the second stage, we will focus on the artistic interpretation of this news by artists around the world, and in the last stage, we aim to place fake news into augmented reality. 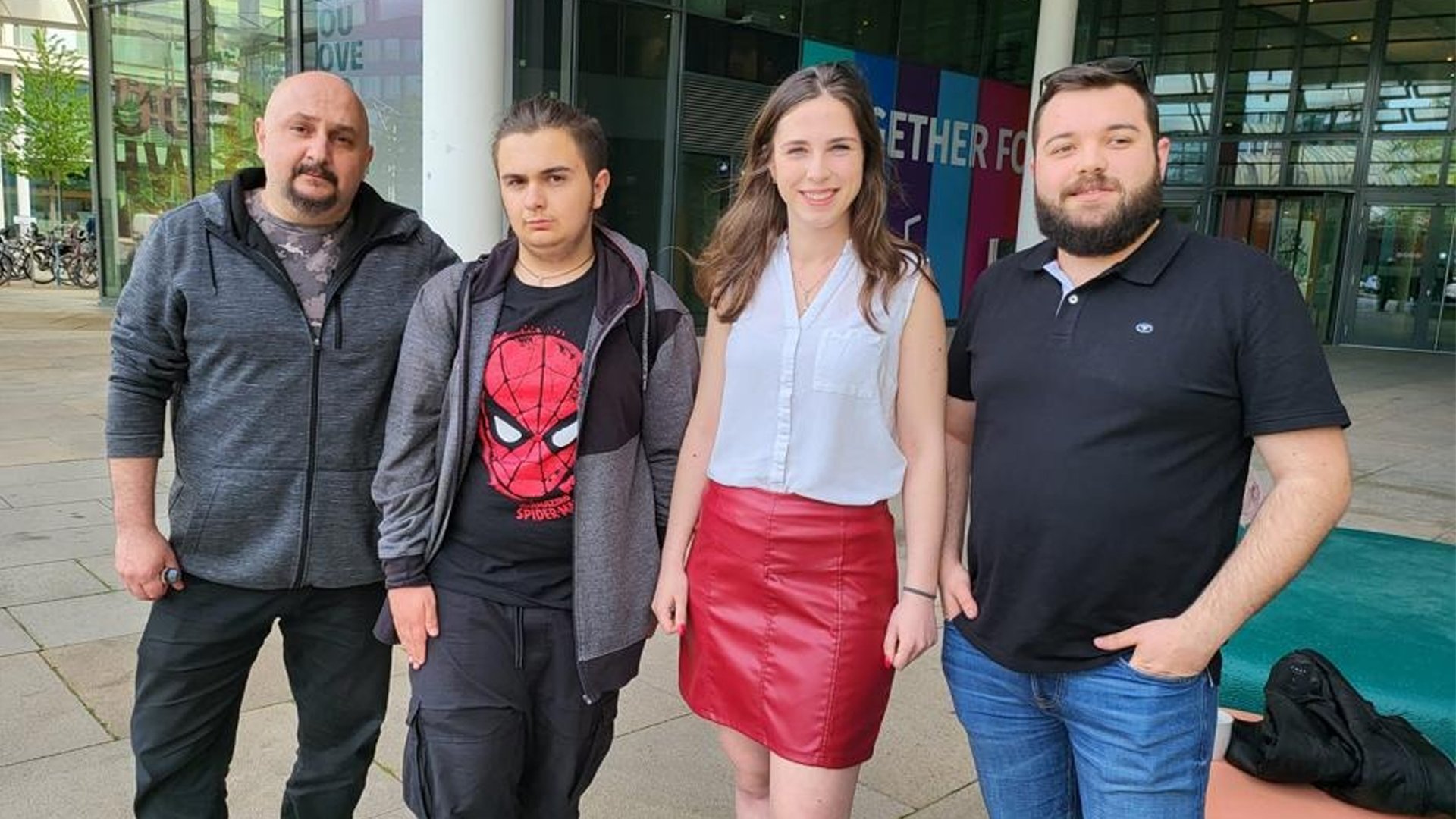 We have been actively involved in promoting our initiative by participating in events both in Romania and in other European countries. In Romania, we participated in the graphic art and fashion design camp organized by Palatul Copiilor, where we encouraged children and young people to learn to combat misinformation through art, interacting with each other, sharing ideas and making mindbugs interpretations.

As part of our initiative, we created an open call where students and all journalism enthusiasts in Romania were invited to participate in order to lay the foundation of the fake news database, and we were impressed to see how many talented young people showed interest in our action. We aim to create a big database of fake news that can be used in the academic field and as an object of research. The database we want to complete contains fake news from Romania in particular and from Eastern Europe in general. We aim to gather as many collaborators as possible, the main goal being to obtain a database as complex as possible with quality news and with a great impact on the general public, which can also constitute a starting point in anti-misinformation research.

Our participants had to select four fake or controversial news that appeared on social media that had a significant impact on public opinion, as indicated by the number of likes and shares. Afterwards, the participants had to show that they have critical thinking by analyzing four news written by the other participants, which were randomly assigned to them. They had to analyze and score them according to predetermined criteria. The open call was a success, given a large number of participants and the quality of the news included in our database.

In order to increase and ease the interaction with people who are interested in fake news, MindBugs has created an augmented reality mobile application which will be launched soon. Within our app, the users will need to unlock mindbugs. A mindbug is the graphic representation of fake news, which contains certain manipulation elements that help it quickly spread in the online space. At the same time, the mindbugs are shown as colorful and attractive, which makes them easy for the public to observe, which is the reason why they quickly spread all around us. Each mindbug represents an artistic interpretation of fake news and the users will be able to scan a series of iconic locations in the city of Cluj Napoca in Romania and virtually destroy the fake news down to their basic elements, thereby unlocking mindbugs. Each asset, button and game object from our mobile app is drawn by experienced artists, with very few to none reused items from the internet, in order to have the best quality for our design and story. 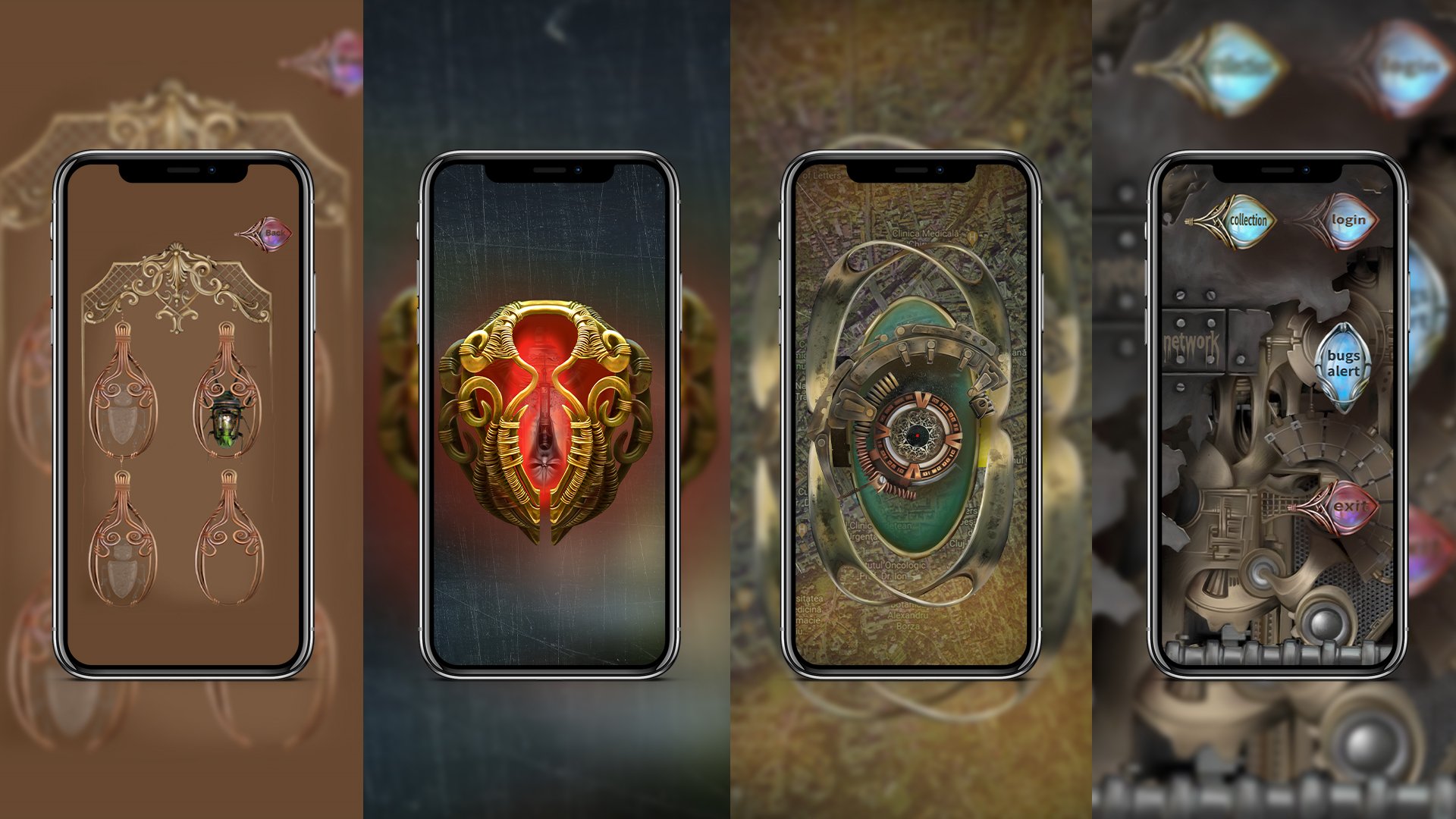 For the curious people who want to experience the interaction with artificial intelligence more intensely, our Central Hub in Cluj Napoca, which will be opened in the nearest future, is the ideal place for that. Here, visitors will be soon able to enter the gates of the Hub and be greeted by artificial intelligence art installations they will be able to interact with. Our intelligence art installations will be placed on three viewing levels. Within the Hub we will promote contemporary and digital art projects made by local artists. The goal is to introduce the reader to the abstract technological space of fake news.